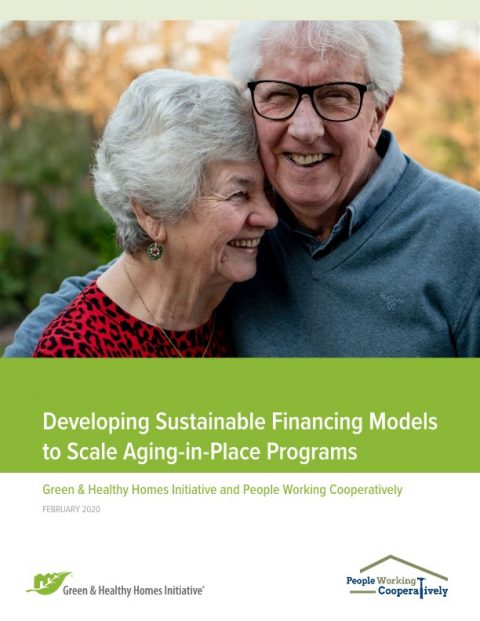 The United States is in the midst of an unprecedented demographic experiment. The achievements of the past century—lower poverty rates, improved environmental regulations, higher educational attainment—have led to a remarkable growth in life expectancy. The average life expectancy for an American born in 1920 was 54.1 years. As of 2017, that number had risen to 78.6 years. This growth in life expectancy has been coupled with a steep drop in birth rates. In 1960, the fertility rate in the United States was 3.65 births per woman. By 2017, that number had fallen by more than 50% to 1.76 births per woman.

This transformational change in our country’s demographic profile—a growing elderly population paired with a stagnant youth and working age population— raises important challenges from a public finance perspective with warning signs already flashing in other advanced liberal democracies. In France, where the ratio of active workers to retirees has fallen from 4 to 1 in 1960, to 1.7 to 1 today, the longest strikes in 51 years have brought segments of the country’s economy to a halt as the Macron administration has attempted an overhaul of its 70-year-old pension system, which it argues is headed for large deficits. The challenge presented by a changing demographic profile in the US is particularly acute in the healthcare sector, which currently constitutes almost one-fifth of the nation’s GDP, and where annual cost growth has outpaced inflation for decades. As we consider our public policy priorities as a nation for the next decade, at the top of the list should be the question of how we can provide high-quality, personalized, empathetic care to a growing senior population, and do so in a way that is cost-effective and financially sustainable.

In evaluating healthy aging from both a public health and economic perspective, among the most expensive and life altering public health issues for seniors is falls. In the United States, 30% of adults over the age of 65 experience a fall annually. Falls are the leading cause of fatal injury and the most common cause of nonfatal trauma-related hospital admissions among older adults.

In purely financial terms, this translates to over $50 billion a year in direct medical expenditures. The indirect costs of falls for seniors—increased social isolation, reduced quality of life, increased risk of future health complications, and skyrocketing caregiver costs—are exponentially higher. While fall prevention is an enormously important public health issue in its own right, it is intimately tied to the concept of “aging-in-place”—the preference of the vast majority of older adults to “live in one’s own home and community safely, independently, and comfortably, regardless of age, income, or ability level.” Because the majority of falls take place in the home, effective aging-in-place and fall prevention programs are deeply intertwined.

Our goal with this paper is to explore pathways to sustainably fund programs that significantly reduce falls among seniors, allow them to gracefully age-in-place, and impact a range of other public health issues—such as social isolation—that are reaching epidemic proportions among elderly Americans. 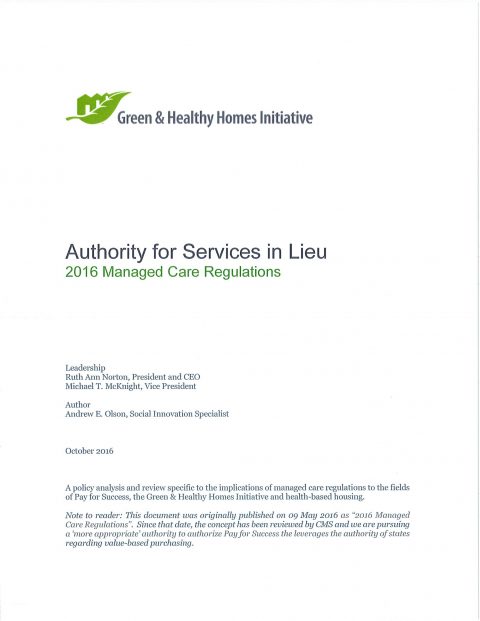 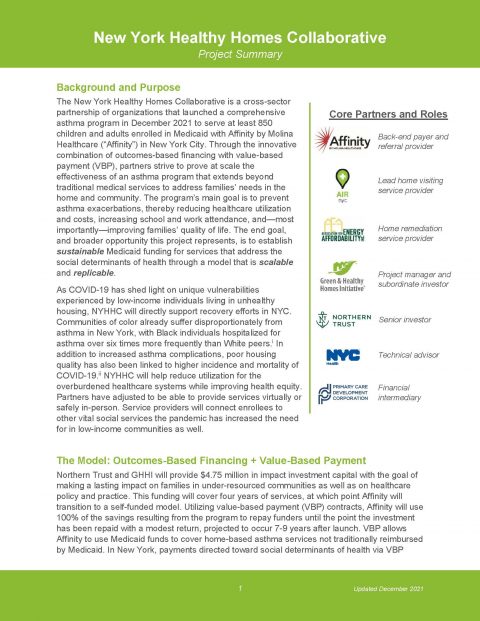 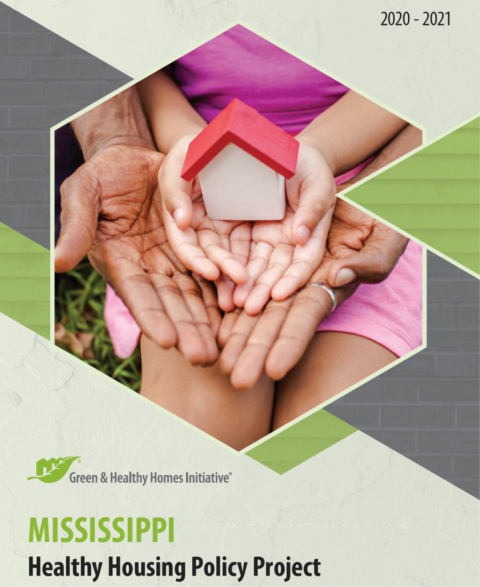 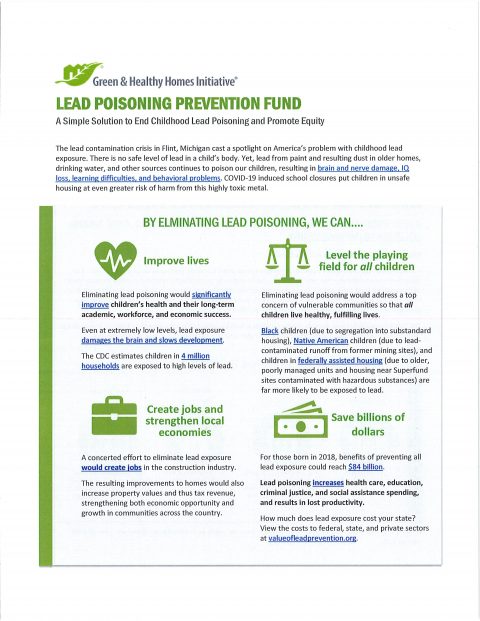