About Utica-Oneida County
Oneida County is located in the center of upstate New York State within the Mohawk Valley Region. The City of Utica is the county seat of Oneida County and was established in 1832. This original geography now constitutes the inner city with a commercial area at its core. Outer districts were established to the north and south as post WWII housing was built in the 1950s creating “suburb” style neighborhoods.

The City of Utica is surrounded by more prosperous suburbs including Deerfield, Marcy, Whitesboro and New Hartford. 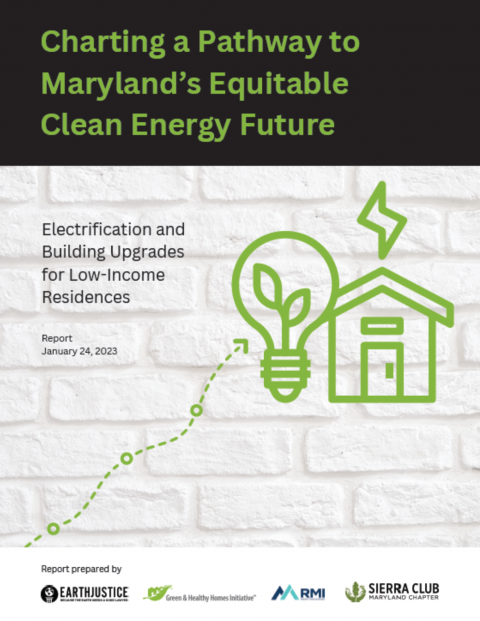 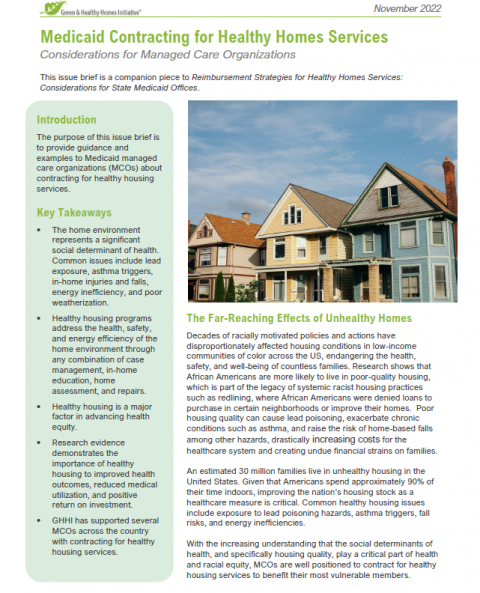 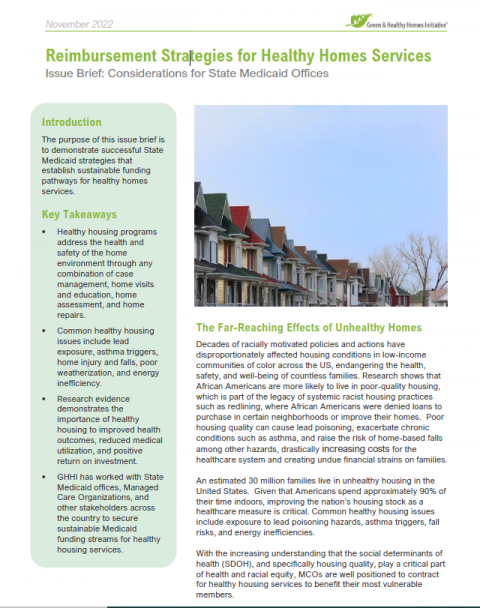 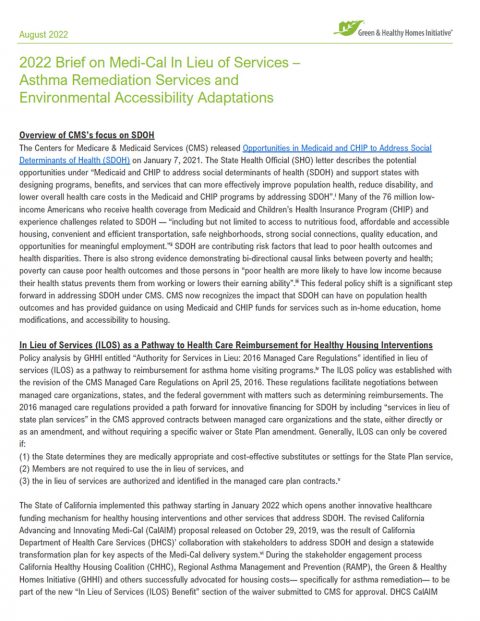 2022 Brief on Medi-Cal In Lieu of Services