Home > About Us > Our People > Lewis Brown 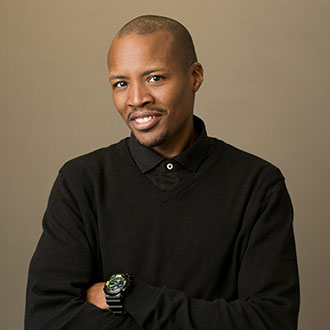 Lewis Brown is an Assistant Crew Chief for the Green & Healthy Homes Initiative. Lewis graduated in 1994 from Edgewood Senior High School. Soon after, he started a career in the construction field, and attended Essex Community College to study art. In 2009, Lewis attended the North American Trade School and earned a Construction Technology Certification. He then began work at Middle River Aircraft Systems as an airplane mechanic. In 2013, Lewis discovered BMore Green Careers, and went on to receive two certifications as a Hazardous Reduction Worker and Weatherization Tech after graduation. Shortly after, Lewis was hired by GHHI where he performs comprehensive interventions including lead hazard reduction, weatherization, healthy homes, Aging in Place and housing rehabilitation interventions. Lewis’ passion is for helping others, and his goal is to always go above and beyond the expectations set for him and the Housing Intervention Services contractor crew..