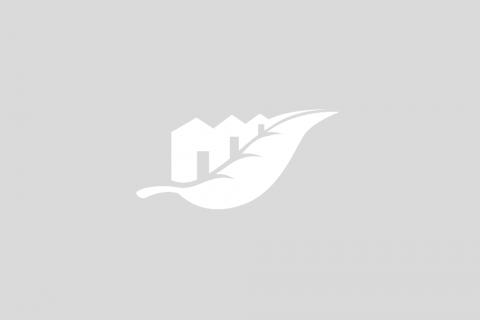 The Sandtown neighborhood of Baltimore has all the markers of the depressed inner city. Unemployment is high, drug abuse is rampant and many houses are vacant and dilapidated. Less apparent-but equally insidious-is the prevalence of lead poisoning. Read the full story in TIME.

GHHI Jackson Outcome Broker Catherine Lee discusses the impact of lead poisoning, the current statistics for Mississippi and how to prevent exposure. Read the full story in the Jackson Free Press.

Asthma is one of the most common serious chronic diseases of childhood. In the United States alone, an average of one out of every 10 school-aged children have asthma.[1] It is a leading cause of hospital emergency department visits and school absenteeism, with more than 10.5 million school days missed annually.[2] In a continued effort to raise … Continued

Dan Damon interviewed GHHI President & CEO Ruth Ann Norton on the effects of lead poisoning, and the need for prevention and awareness. Listen to the full interview at BBC World Update (starts at 13:47).

Brooke Baldwin interviews GHHI President & CEO Ruth Ann Norton on the effects of lead poisoning and its prevelance in Baltimore.

In this podcast, GHHI President & CEO Ruth Ann Norton explains her organization’s experience with social impact financing for asthma.  Listen to the podcast on AsthmaCommunityNetwork.org.

Reports of Gray’s history with lead come at a time when the city and nation are still trying to understand the full ramifications of lead poisoning. Advocates and studies say it can diminish cognitive function, increase aggression and ultimately exacerbate the cycle of poverty that is already exceedingly difficult to break. Read the full story … Continued

On behalf of the Green & Healthy Homes Initiative (GHHI), I would like to express our sincere gratitude to Attorney General Eric T. Schneiderman for his for strong support of New York families, and dedication to creating healthy, safe and energy efficient homes. Attorney General Schneiderman today announced that he is teaming with the Rochester Area Community Foundation and … Continued

The life of Freddie Gray Jr., who died Sunday from a severe spinal cord and other injuries sustained in police custody, had a beginning as tragic, in a way, as his end. As children, he and his two sisters were found to have damaging lead levels in their blood, which led to multiple educational, behavioral and medical problems, … Continued