Home > About Us > Board of Directors > Ruth Ann Norton 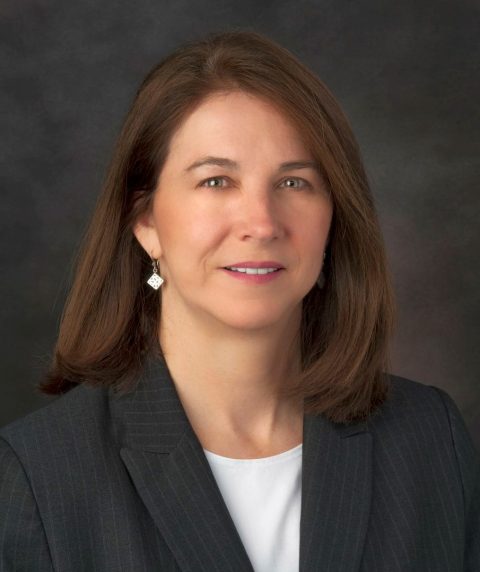 Ruth Ann Norton serves as President & CEO of the Green & Healthy Homes Initiative (GHHI), a national nonprofit founded in 1986 dedicated to the elimination of childhood lead poisoning and the creation of healthy, safe and energy efficient housing for America’s children. A dedicated advocate for healthy housing, she broadened the mission of the organization, formerly the Coalition to End Childhood Lead Poisoning, by designing a groundbreaking national program built on a framework of cross-sector collaboration to efficiently deliver green, healthy and safe homes in communities throughout the United States.

One of the nation’s leading experts on healthy housing, Ms. Norton led efforts to reduce childhood lead poisoning by 98% in the state of Maryland. She also developed and implemented one of the nation’s first healthy homes programs to address the multiple environmental health and safety hazards in low and very low income housing for pregnant women.

In addition, she has authored over 30 pieces of healthy housing legislation and has served as manager, senior advisor or as the principal or co-principal for numerous federally funded grant programs to combat unhealthy housing. Ms. Norton serves as senior advisor to government and philanthropy and has directly raised more than $400 million from the public and private sector to advance healthy housing.

In partnership with the Council on Foundations, the U.S. Department of Housing and Urban Development, the U.S. Centers for Disease Control and Prevention, the U.S. Department of Energy and the U.S. Conference of Mayors, Ms. Norton designed the national Green & Healthy Homes Initiative to cost effectively integrate energy efficiency and weatherization investments with lead hazard control and health and safety efforts. GHHI currently supports GHHI sites and provides technical assistance services to over 50 U.S. cities, counties and states. In 2014, Ms. Norton led GHHI’s entry into the Social Impact Bond/Pay for Success field to advance health-based housing and demonstrate the outcomes of evidence-based practices to change Medicaid policies and enhance broad health care and other private sector financing support. She also provides a leading voice to articulate the significant health and social benefits of energy efficient investments through her senior advisory role with Energy Efficiency for All.

Ms. Norton served as a federally appointed liaison to the CDC’s Advisory Committee on Childhood Lead Poisoning Prevention and served as an expert panel member for HUD’s Healthy Homes Guidance Manual. She serves as a director of Groundswell and is on the Executive Committee of the Maryland Asthma Control Council. Formerly she served on the Maryland Medicaid Advisory Committee, the Sustainability Commission of Baltimore as well as the Maryland Lead Poisoning Prevention Commission. She serves on the steering committee for Network Energy Water and Health in Affordable Housing and is a Healthy Homes Technical Advisor for the National Environmental Health Association. Ms. Norton was awarded the prestigious Robert Wood Johnson Foundation Community Health Leader (2005) and a Weinberg Foundation Fellow (2003) and was named as one of Maryland’s Top 100 Women by The Daily Record. In 2016, she received the Tony Woods Award from the Building Performance Industry.