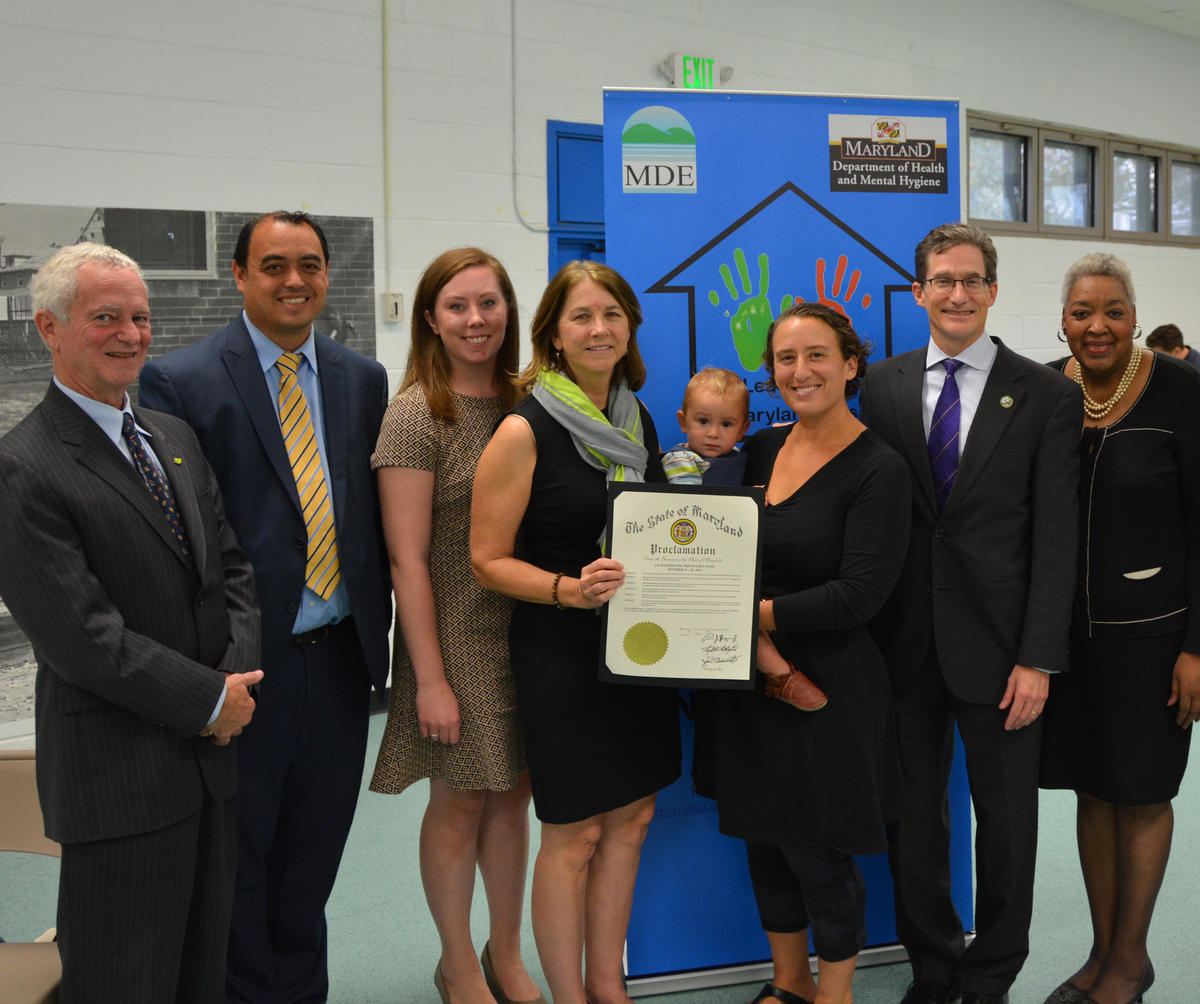 No Excuse for Gouging Poisoned Children

It’s hard to imagine a new low more vile than this one: Valeant Pharmaceuticals jacking up the price of a drug used to treat lead poisoned children by 2,700 percent in a single year According to Stat, the online health and medicine news site, the intravenous drug Calcium EDTA was acquired by... 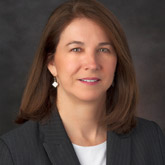 Download the Strategic Plan to End Childhood Lead Poisoning  The toxic legacy of lead poisoning continues to undermine the health, economic and social outcomes for so many of our communities, our families and most importantly our children Decades after ending lead in paint, gasoline, solder and...